Energy is the first prerequisite for life quality, health and political stability. Today about 1,6 billion people (one fourth of the world population) has no access to electricity, 1,2 billion no access to fresh water and 2,4 billion no sanitary installations. This leads for countless humans to death and misery.

Since jobs and employment are rare, more and more young people are leaving rural villages and often end in the slums of the large towns. This all has disastrous consequences for the whole region.

In its charter created in order to help alleviate this problem, Lifeline Africa™ with its worldwide technology partners, have not only established technical guidelines for the development of solar technologies but also general ethical standards how to bring this technologies to the poor populations in Africa. It is under this spirit that the concept and realization of the SOLAR POWERED VILLAGE OF LIGHT took place
.
This Village will not only be the first of its kind in Africa but it is designed to give autonomous clean energy, create jobs, create opportunities to export organic vegetables grown under ideal conditions, eradicate waterborne diseases, reduce use of firewood and coal, and be a big part of the big global energy revolution.

The Solar Village of Light has already been built at a test site in Germany and is running wonderfully proving that it is possible to improve lives by making rural villages autonomous and decentralized in impoverished countries.

The Solar village of Light will also enable the people at grassroots level to have the basic necessitiesWhich is the right of every human being and with these improved living conditions comes a great degree of Dignity and respect. (Please click on the media player Icon at the bottom of the page to see the village in operation) alternatively you can visit our Media page. 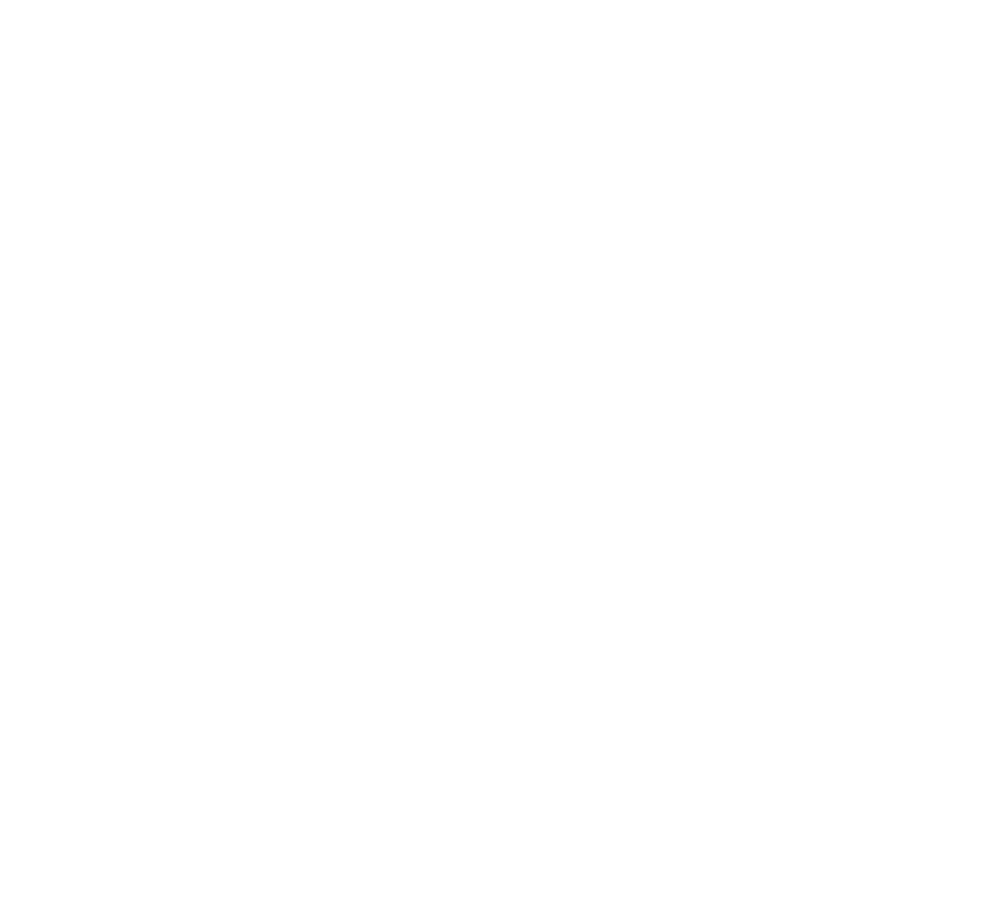 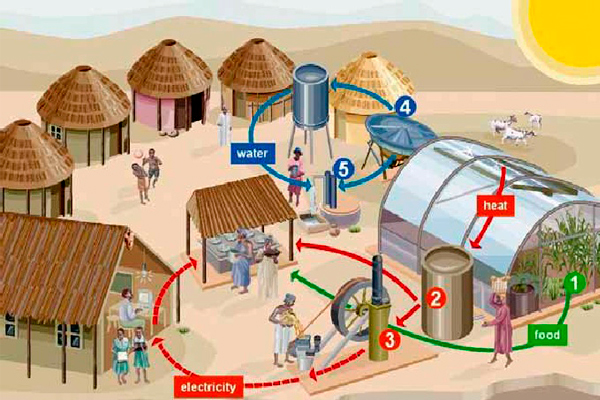 The greenhouse is a light-weight structure covered with a special fluorpolymer foil. The foil is transparent for the full spectrum of the solar radiation including the UV-portion, thus no need for pesticides commonly employed in conventional greenhouses. In addition, the UV-radiation provides the aroma thus greatly improving the quality of the produce. The optical system mounted in the roof of the greenhouse concentrates the direct solar radiation onto receivers thus extracting heat from the greenhouse and protecting it from overheating; the heat generated at a high temperature level is captured in vegetable oil as the heat-carrying medium. An insulated pipe system transports the oil to a hot-oil storage tank. The low cost foil is changed every five years. The organic produce can be sold in the market or exported to generate extra income for the villagers.

The hot-oil storage tank stores the hot oil at a temperature of up to 2200C. A tank with 2,000 litters of oil has the capacity to store about 75 kWh of useable heat. This saves about 500 kg wood and the same amount of coal per day. This energy is enough to provide 500 people with heat for cooking, to lift water from wells and to generate electricity for about 2 to 3 days.

The Sunrise engine provided with 50 kWh of heat energy generates electricity of about 1 kWhe for about 10 hours. The light bulbs to be used in houses in the village will all be LED light which are energy efficient and they emit maximum light for minimum power usage, also computers and mobile phones can be charged as well. The mechanical work generated by the Stirling engine can also be used for corn milling, to pump water or for cooling.

The Cooking Place: To be able to compete with the existing systems (traditionally: stones around open fireplaces but also improved stoves) the solar cooker is adapted to the

eating habits and to the cultural and social conditions of the target countries. The cooking place consists of a double-walled aluminium pot through which the hot oil flows. A manually regulated valve opens and closes the hot oil cycle as per the actual need and enables a fine regulation of the cooking heat. The oil shall have a temperature of at least 150°C in a way that deep frying, roasting and baking become possible. For boiling water 100°C would be enough.